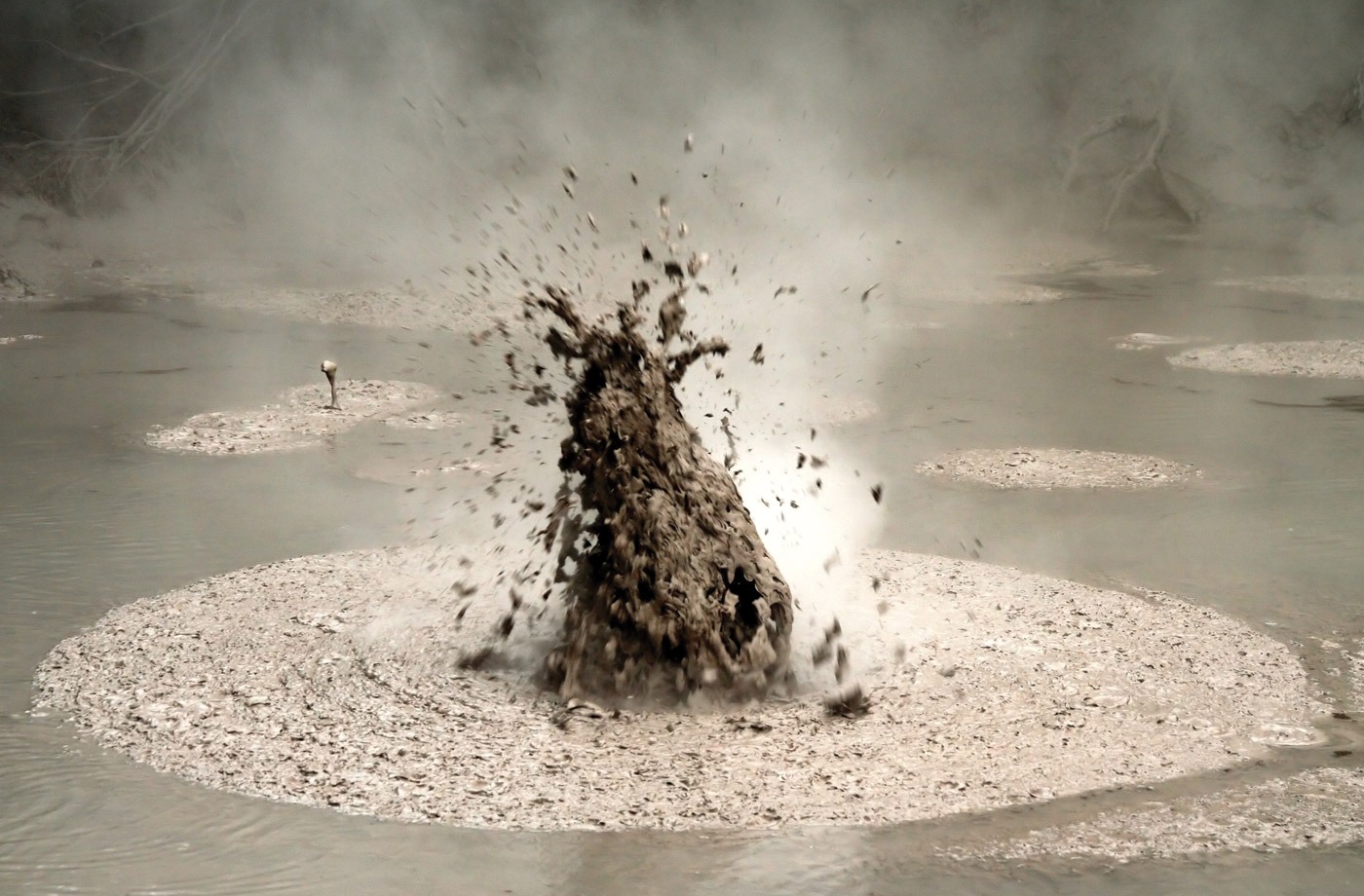 On 15 October 2017, an AGM and election hui will be held 11am at Te Kuriau Marae, Ohinemutu, to elect 2 trustees for the Ngāti Te Roro o Te Rangi Hapū Trust and this is a call for nominations.

To be eligable to hold office as a Ngāti Te Roro o Te Rangi Hapū Trust representative, a person must:

All nominees must fully complete a nomination form and provide a one page profile of themselves.

All nominations must be received by 5pm, 15 September 2017 and can be posted to PO Box 12184, Rotorua South, Rotoria 3045. Please note; no nominations will be accepted from the floor at the AGM.